The MathWorks Torino office is located in the Piedmont in Northern Italy. This historic city is known for its numerous art galleries, restaurants, churches, palaces, opera houses, piazzas, parks, gardens, theatres, libraries, and museums. The city hosts some of Italy's best universities, such as the University of Torino, founded in the 15th century, and the Polytechnic University of Torino. It is also a thriving center for Italy's automotive and aerospace industries.

Jobs at this location include Sales and Support, Marketing, and Business Operations. 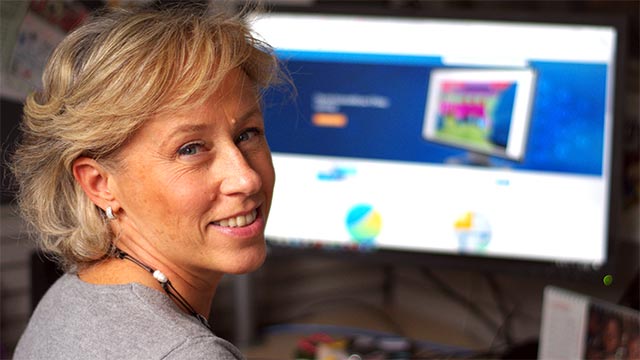 “On the Marketing team, I get to organize so many events and initiatives with enthusiastic and collaborative people, and above all, I can count on my colleagues for teamwork and support. It's very exciting being part of a company that emphasizes the quality of the work environment. My position at MathWorks offers a great opportunity for professional growth - not simply for acquiring new skills, but by offering fruitful and effective collaboration with my coworkers.” 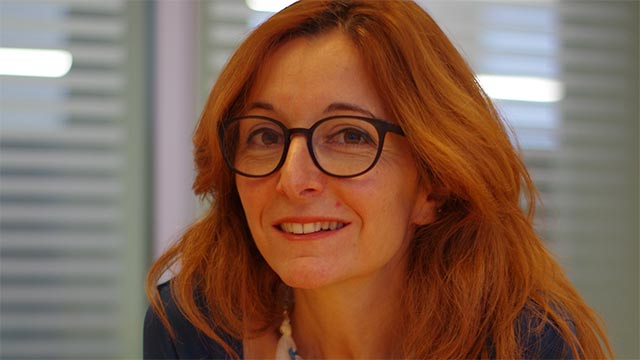 “It's great to work daily with customers from many different industries. I’ve been in MathWorks, as an Account Manager, for a long time, and I like my job because it is different every day and it allows me to speak with interesting people--from high-level managers to developers and researchers in big or small companies. I especially enjoy developing relationships and creating strategies to help our customers.” 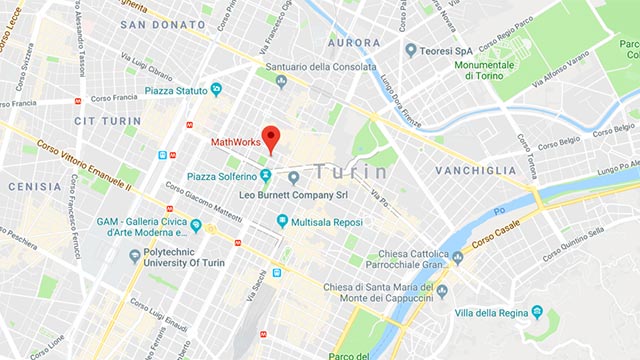 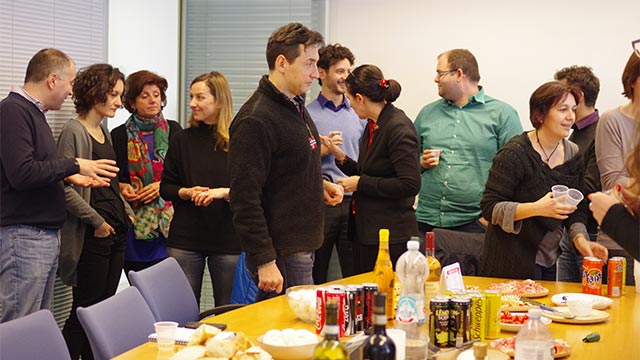 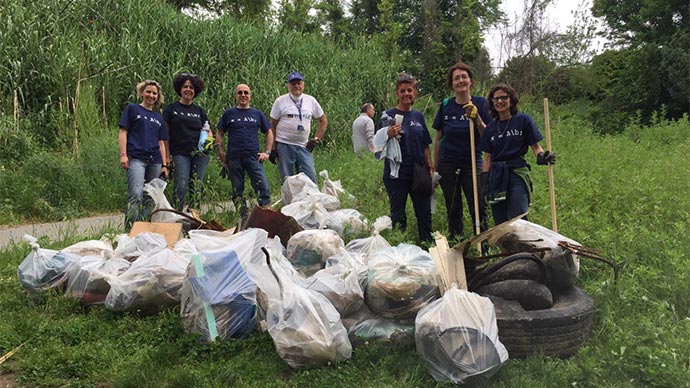 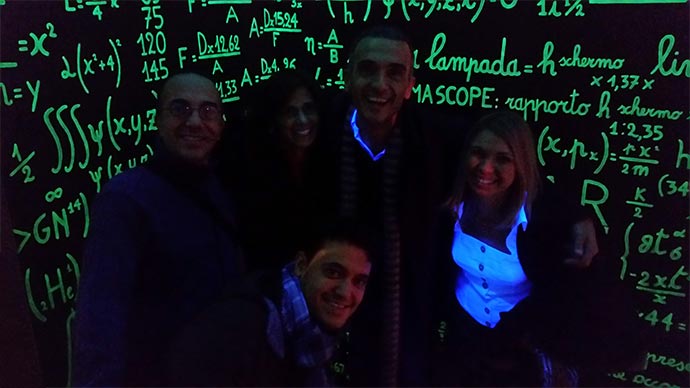 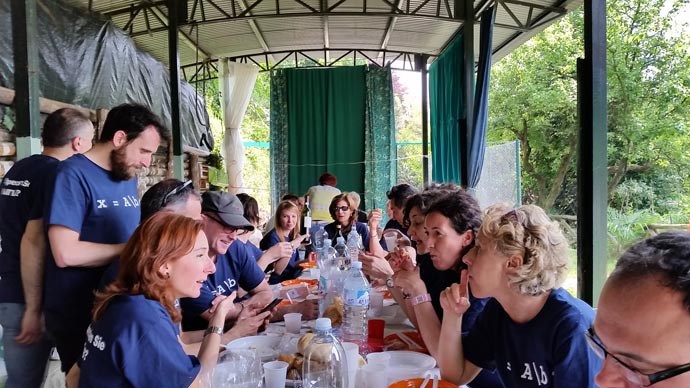 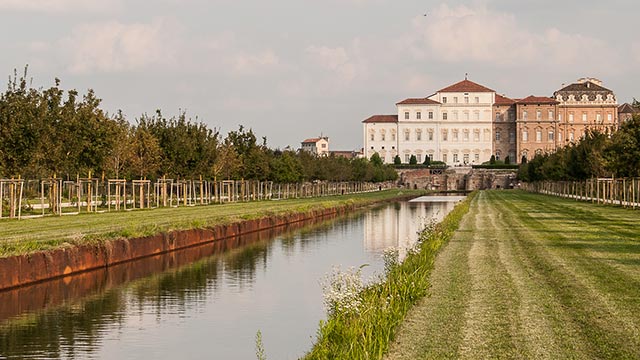 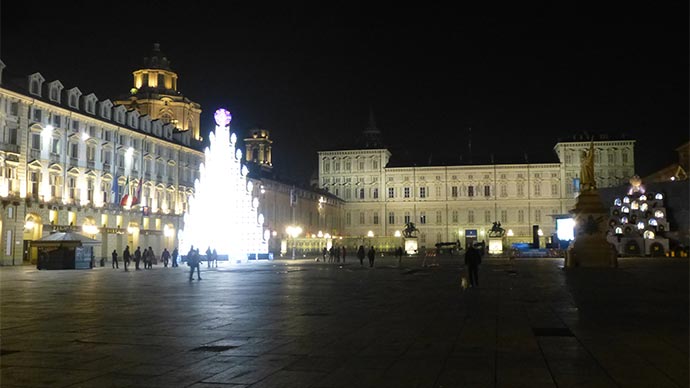 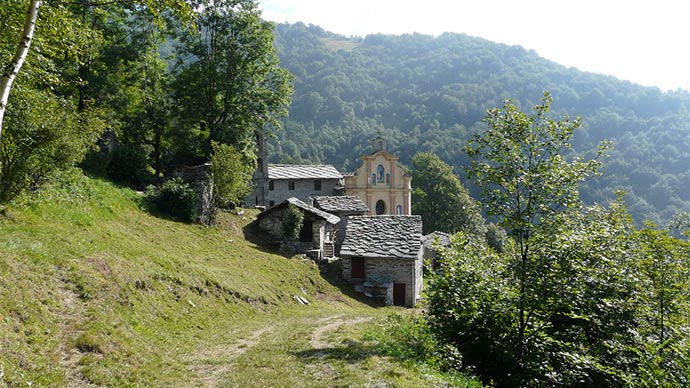 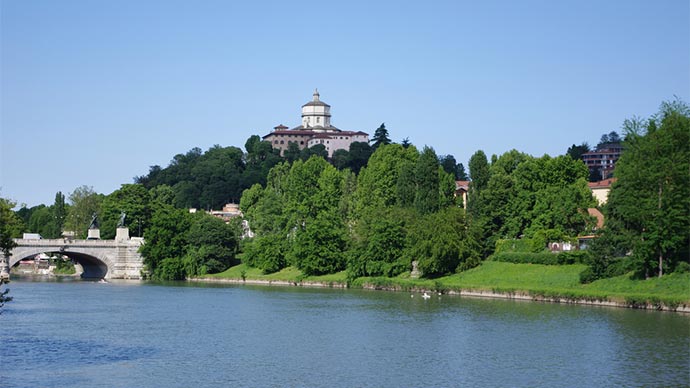 As the first capital of unified Italy, when the Kingdom of Italy was founded in 1861, Torino was the city of kings. Reminders are visible all over the city – the Palazzos, the large, majestic boulevards, arcaded shopping streets, and La Venaria, Torino’s equivalent of Versailles.

Torino hosts valuable historic pieces and religious relics, including the famous Holy Shroud of Turin, as well as Leonardo da Vinci’s self-portrait and his Codex on the Flight of Birds. The Egyptian Museum, the world's second largest collection outside Cairo, holds the most complete collection of Egyptian ‘death books’ in the world.

Torino has a long tradition of chocolate making. Treats created here include the gianduja paste (the origin of Nutella), gianduiotti, and bicerin, a favorite drink among the aristocracy, made of espresso, chocolate, and whipped cream. In fall, the annual 10-day chocolate festival, CioccolaTo, is a rendezvous for chocoholics from around the world.

Italian cinema was born in Torino in the early 1900s, and film lovers will enjoy the Torino Film Festival and the National Cinema Museum of Torino.