How to reconstruct the images from the blocks of pixel?

⋮
But the result of running this way is not right, how to correct it?
We can't really know what's wrong if you don't show us imshow(temp)

⋮
Thank you for your code! I think the error is that I reversed the length and width, and when I use your code, swapping the positions of 45 and 31 in the reshape function and the image is correct. Thank you so much!

⋮
You're welcome, but please Accept-click the answer to indicate that the question is resolved. 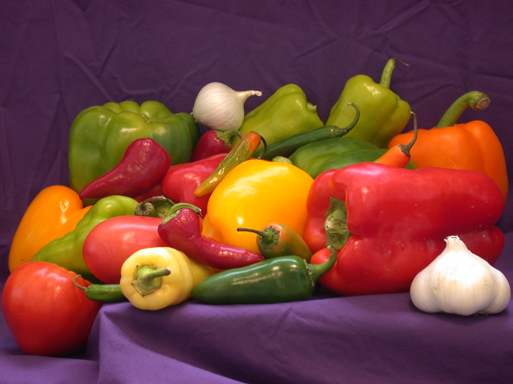 You could also pass imtile() a list of file paths directly instead of reading the images into a cell array. If you want the images tiled columnwise instead, you'll have to reshape and/or transpose the cell array accordingly, as IPT imtile() doesn't have any explicit means of controlling the tiling order. For the conveniences it offers, I feel that things like this make imtile() negligibly more worthwhile than just doing cell array manipulation -- because you usually still literally have to do cell array manipulation to use it.
MIMT (file exchange) has an image tiling tool of the same name, but it's strictly made for tiling images from a 4D array. That said, at least the tiling order can be controlled, and it can be easier to write at times. In this example, I'm going to assume that the frames can be selected with a simple wildcard expression. If that's the case, MIMT mimread() can be used to read all the frames at once.
% all of these are MIMT tools
A = mimread('frame_*.png'); % read all frames in the directory
Atiled = imstacker(A,'padding',0); % stack frames
Atiled = imtile(Atiled,[2 3],'direction','row'); % tile row-wise (MIMT imtile())
imshow(Atiled) 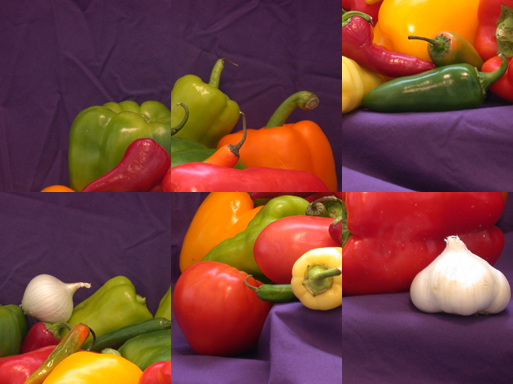 ⋮
Thank you for your code and the explanations, I have learnd a lot.