Could anyone help me to solve the issue

⋮
"when i run the code the figure gives me the plot of one and low but not four,three,and two."
How are you checking this? Hopefully not by just looking at the figure!
Please show us either the children of the axes, or the size of the XData for each of the line objects. Otherwise we have no proof that nothing is being plotted: it is quite possible that your data are in the same locations and simply obscuring each other.

⋮
"But in the graph i am getting the plot for one and low datas.But the datas for two,three and four doesnot appear on the graph."
Actually all of your data is present and correct. You just forgot to look at your data. 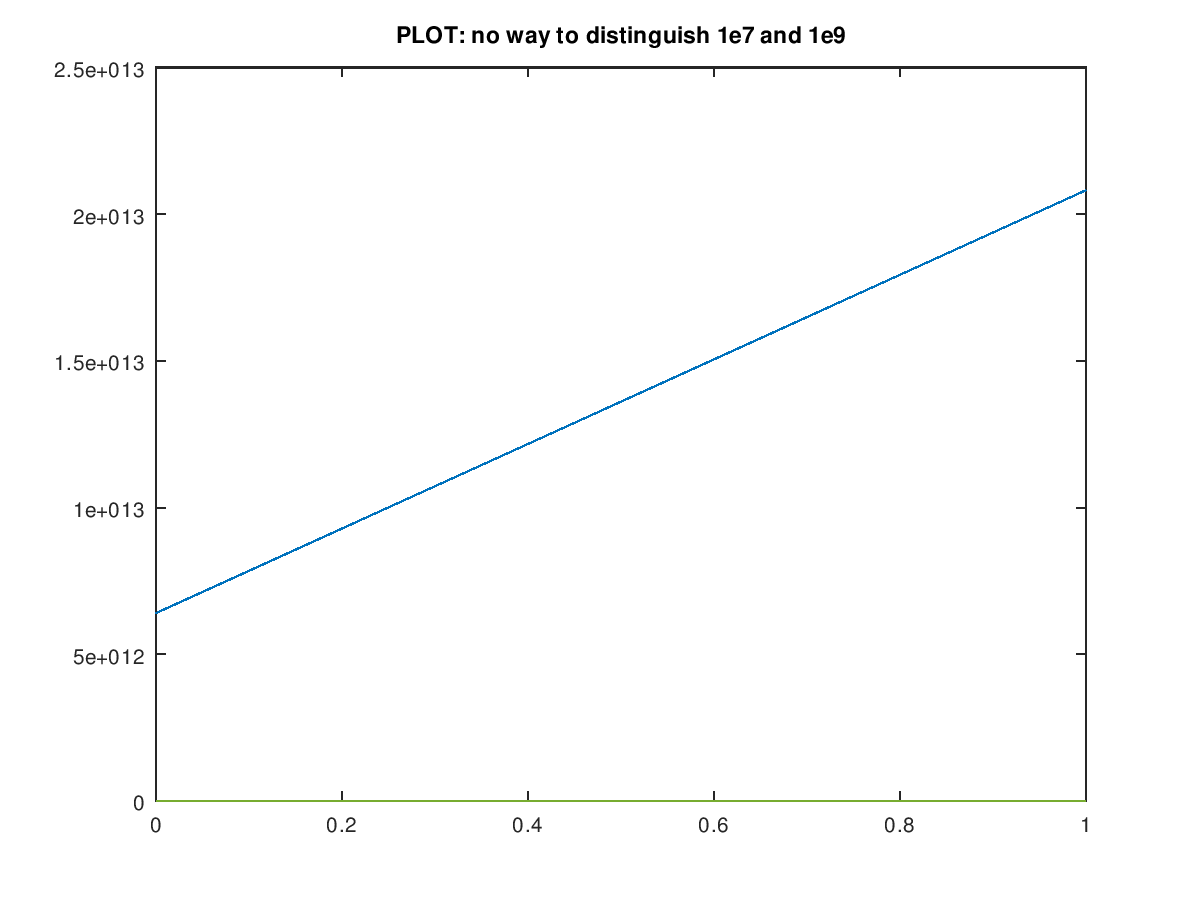 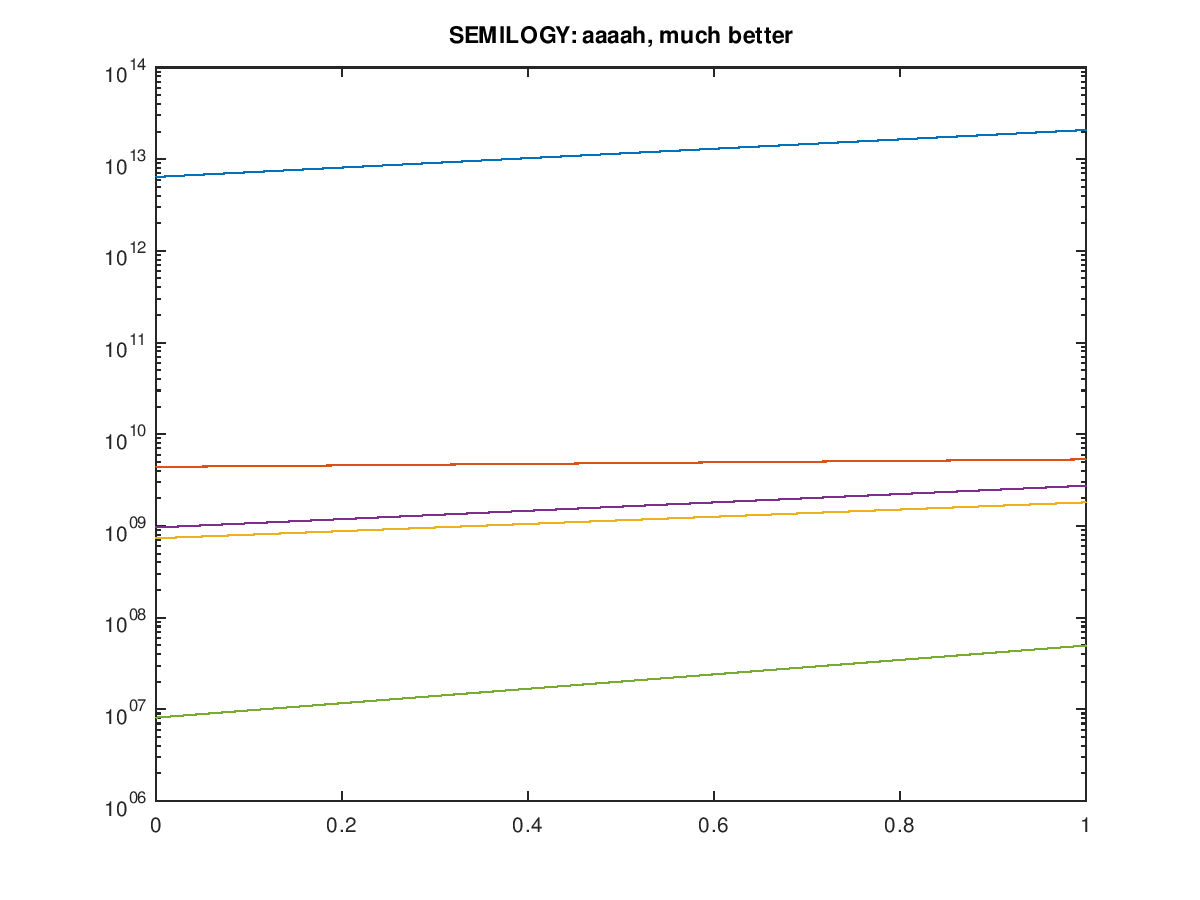 PS: variable names one, two, etc. are not a good sign. You should probably be using indexing.