Christopher Kelton on 24 Nov 2019
⋮
Commented: dpb on 24 Nov 2019
I'm trying to make an incoming signal of a desired length in order to perform speech recognition calculations on it in a similar manner to every incoming signal. I originally tried interpolating and decimating to get to desired length, but that would result in a vector with every element being 0, probably because it had to run through the decimation process so many times.
So I found these lines of code from https://docs.scipy.org/doc/numpy/user/numpy-for-matlab-users.html: 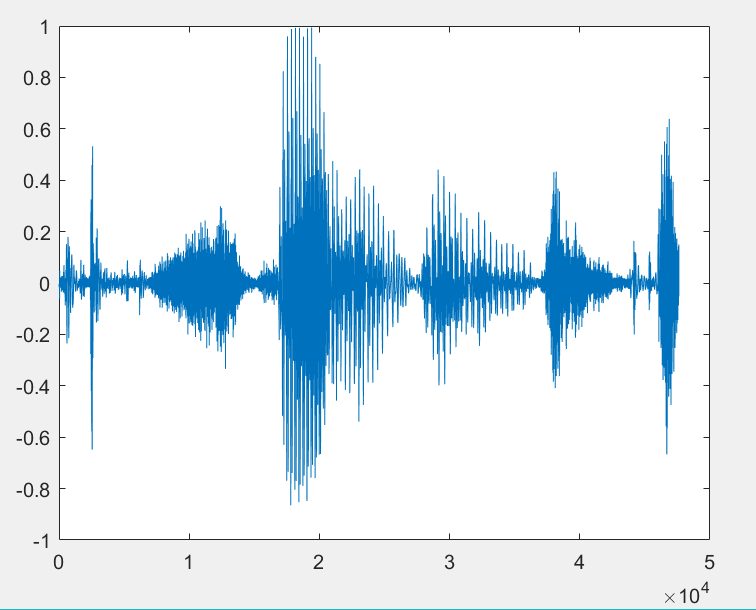 AFTER CODE: (Now of correct size, while seemingly retaining the important information) 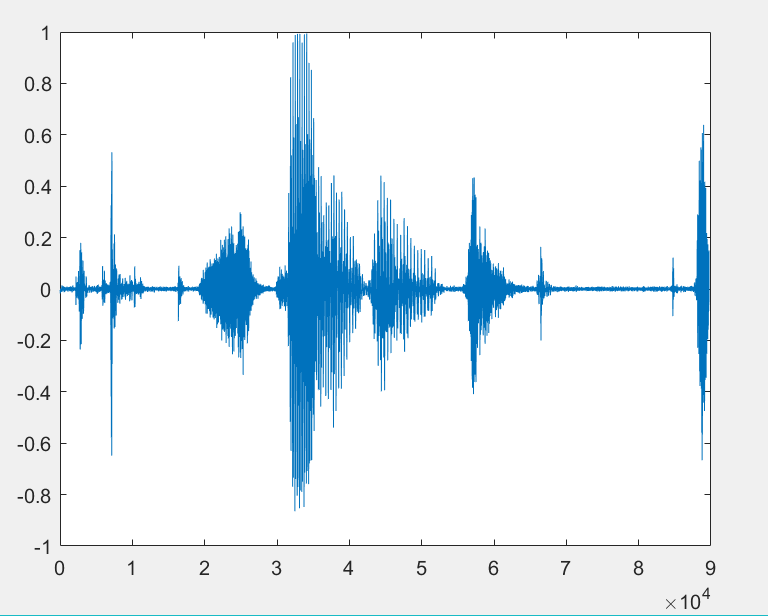 What I don't understand is when it starts to come down to weirder fractions like 1/1.01964, where it swings between duplicating every 51st, 52nd, or 53rd row (might be a larger range, but this is just what I noticed after scrolling through some of the array). I would like to know how it determines which row to duplicate, because I'm eventually going to want to move this code to C to program a DSP.
*Bonus: I also think that this may be screwing up my end result 256pt-FFT, because every window of FFT shows the same form for whatever signal I put through it. 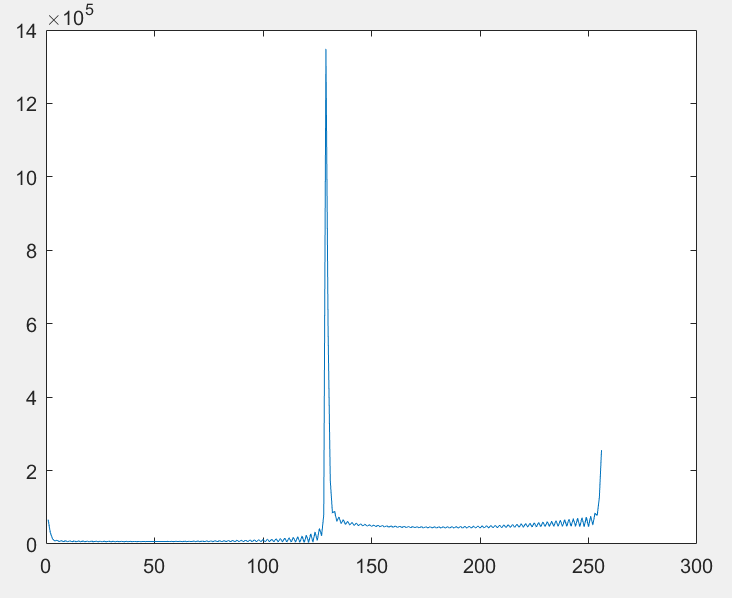 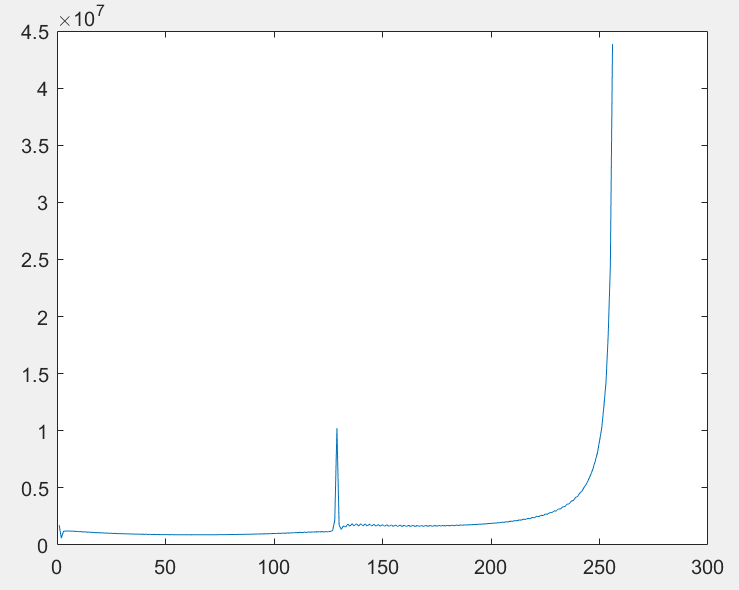 This is showing the dominant frequencies to consistently be at Fs/2 and Fs, where my Fs = 44kHz. I was thinking that the above function I was asking about is somehow affecting my FFT, but I don't see why it would be if my signal is still keeping its form.

dpb on 24 Nov 2019
⋮
MATLAB rounds to nearest integer for the fractional subscript for indexing. Not recommended technique, use the Signnal Processing TB resample function instead.

⋮
Thank you! The resample function looks to work similarily in application. Extending from that, would I be correct in my thinking that resample(file,P_factor,Q_factor) is interpolating the file by a factor of P_factor and then decimating the file by a factor of Q_factor? For my application, P_factor would be my desired length and Q_factor would be the current length of my file. This seems like a lot of calculations just to achieve a seemingly minimal task. Do you know of other methods out there that would be less computationaly intensive?

⋮
Not exactly. resample "applies an antialiasing FIR lowpass filter to x and compensates for the delay introduced by the filter." If you're doing spectral work with the signal, this can be important.
If you don't care about such niceties, there's always interp1 or resample with the explicit timestep input option available.