Remove Grid Lines from a Graph

Carl Youel on 11 Jun 2021
⋮
Commented: Carl Youel on 6 Jul 2021
Accepted Answer: DGM
Hello,
I'm trying to write a script that can remove grid lines from a graph. This question is very similar to this unanswered question.
I've attached an example below: 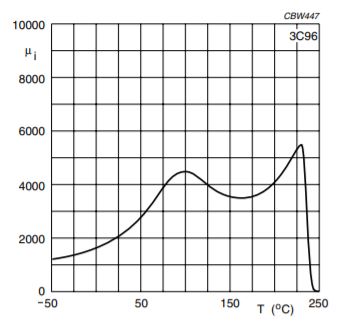 I'm pretty new to MATLAB, so this question may have an easy/obvious answer. But how do I use the image processing toolkit to identify and then manipulate lines (by manipulate, I mean delete, color, etc.)? 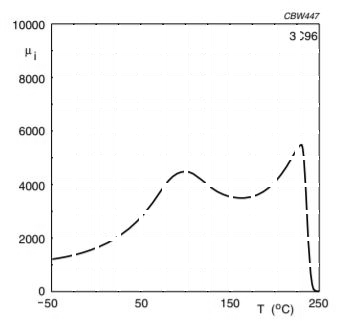 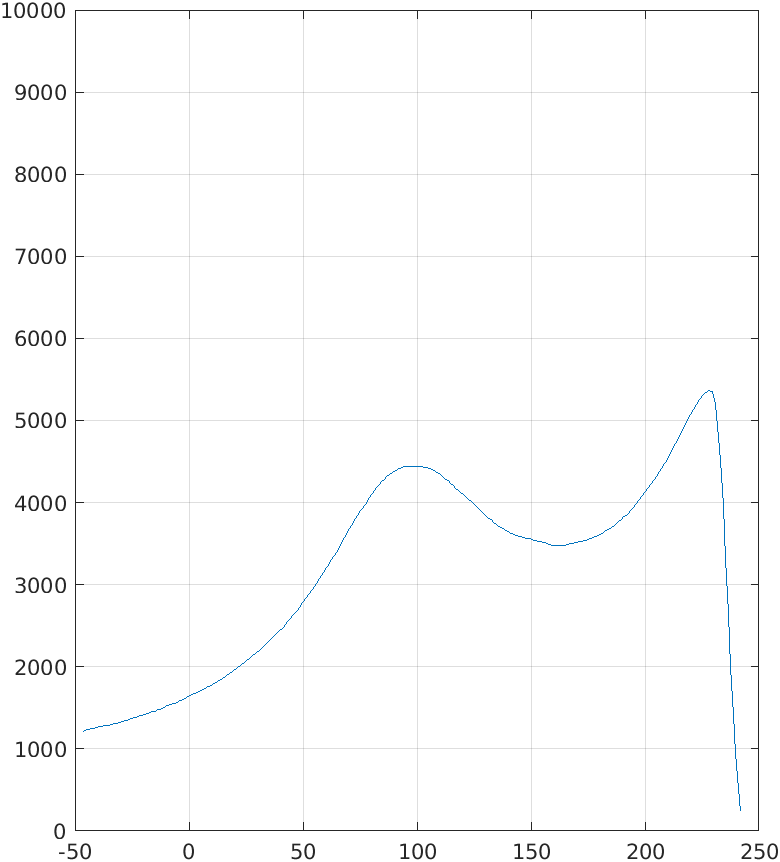 ⋮
This is all extremely helpful, thank you very much. My goal is ultimately to digitize the plot and extract the numerical data. My original plan was to remove the lines so I could better use an online plot-digitizer, but it seems your method above does all of that.

⋮
There can be plenty of improvements to the above code to improve accuracy. For instance, instead of using BoundingBox properties to define the plot box, you could filter to find the grid lines from a and b. Then you could use their Centroid properties to sort them and find the outermost four. That would make the calculation of the plot box (and consequently the data scaling) less susceptible to influence from spur defects on the lines. Like I said though, I don't really trust anything to automatically process the original images without tedious levels of oversight anyway
Personally, I tend to just throw the image in Inkscape and redefine the plot box with fine lines (or a rectangle) and trace over the curve with a bezier. I can then export the image at whatever resolution I want and use a similar technique to process it in Matlab. I suppose it would make more sense to process the SVG to get the curve more directly, but using a high-res raster copy is plenty adequate given the expected accuracy limitations of the source material.
For example, this image is a lot easier to process: 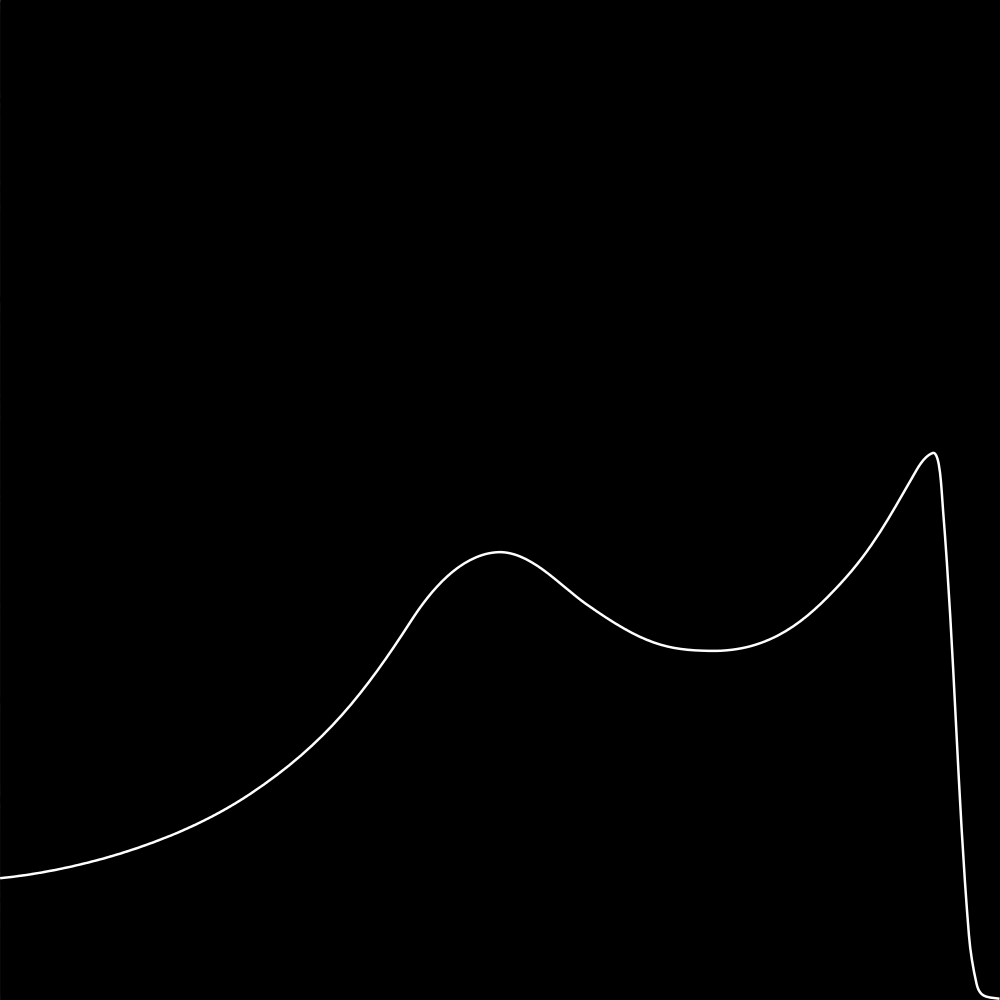 The SVG from which that was exported is attached. I had to put it in a zip archive because the editor doesn't know what an SVG is. Note that Matlab no longer needs to programmatically find the plot box; it's simply defined by the image geometry.

⋮
Thanks much, I'll certainly look into these methods. I was able to get some pretty good results, at least with the one graph I shared above, but I can definitely see how making this process automated would be pretty difficult