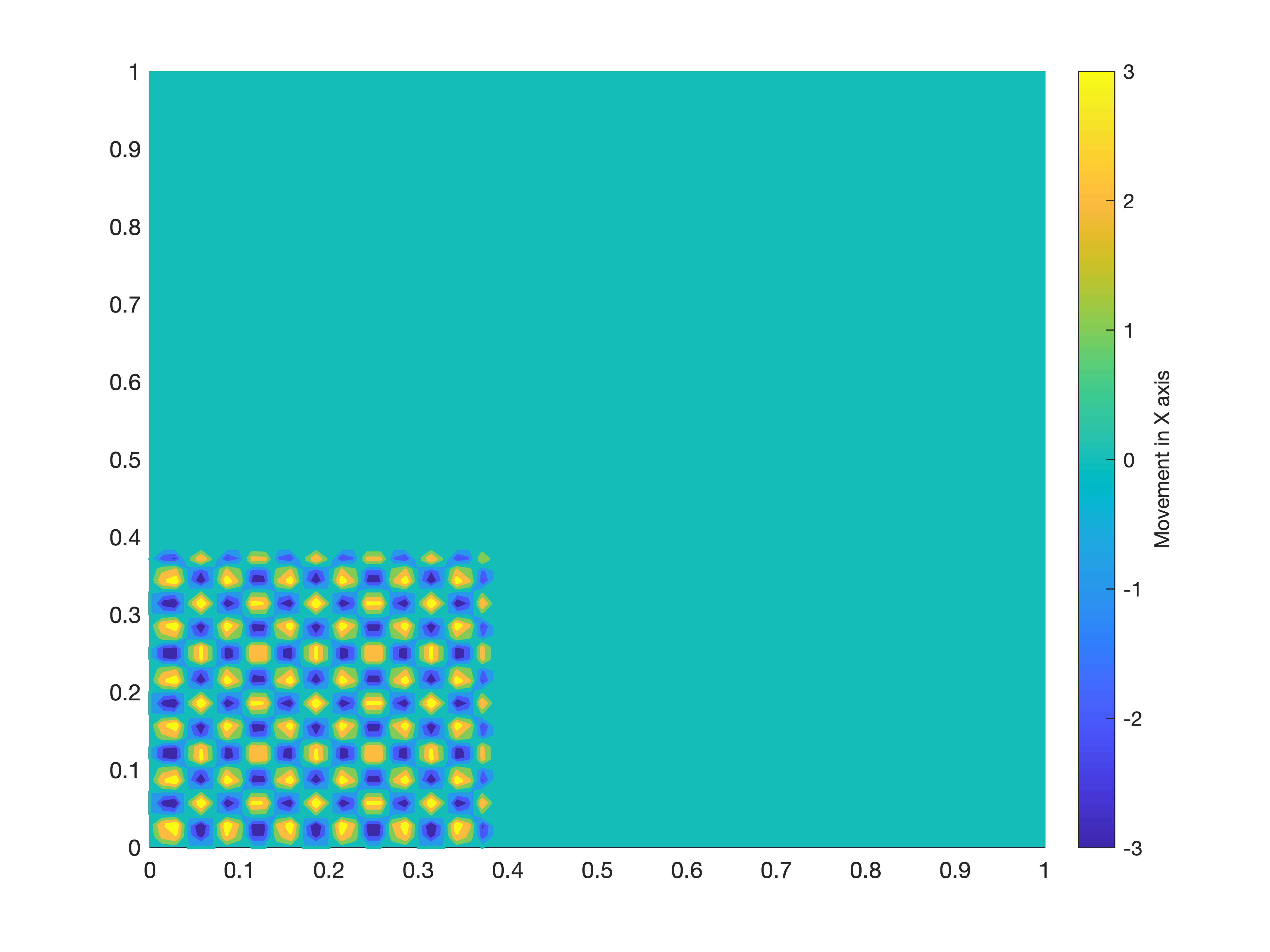 The changes I made to your code were
For other values of k and l (e.g. k=5, l=5), I got an empty plot as you mention. This seems to be due to the fact that your w function evaluates to NaN everywhere. I did not trace the problem more deeply than that. 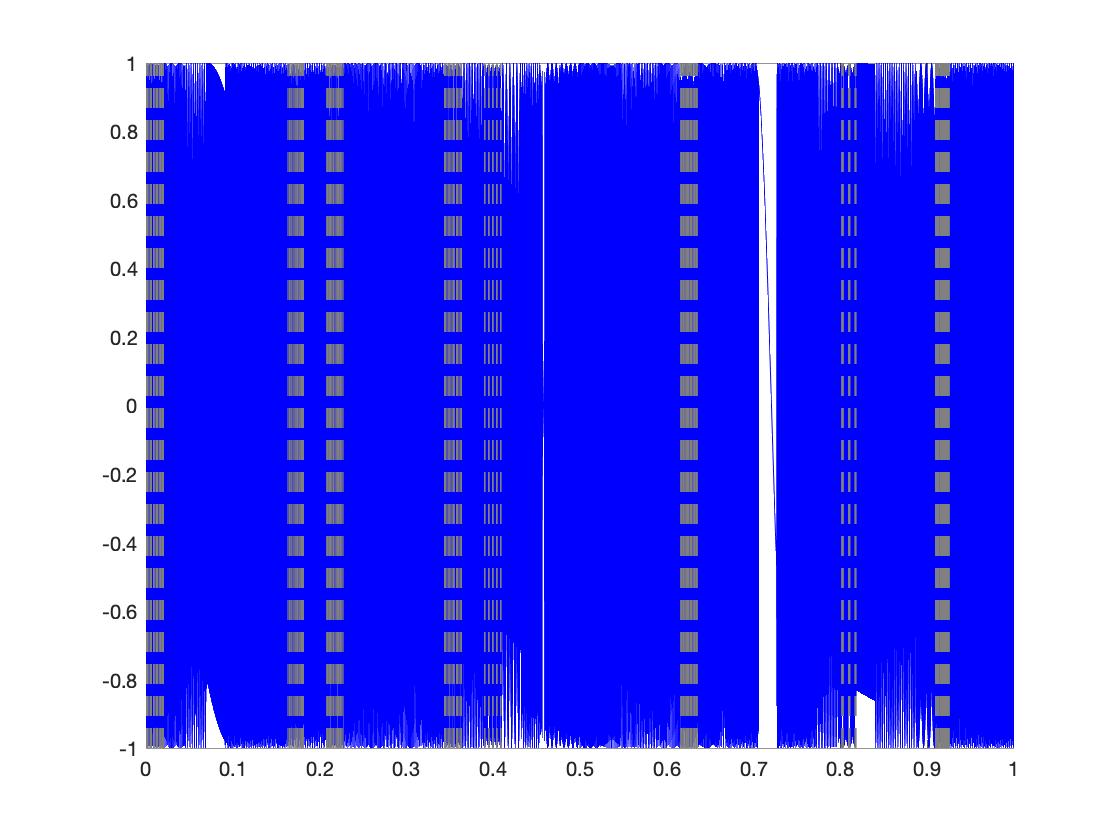 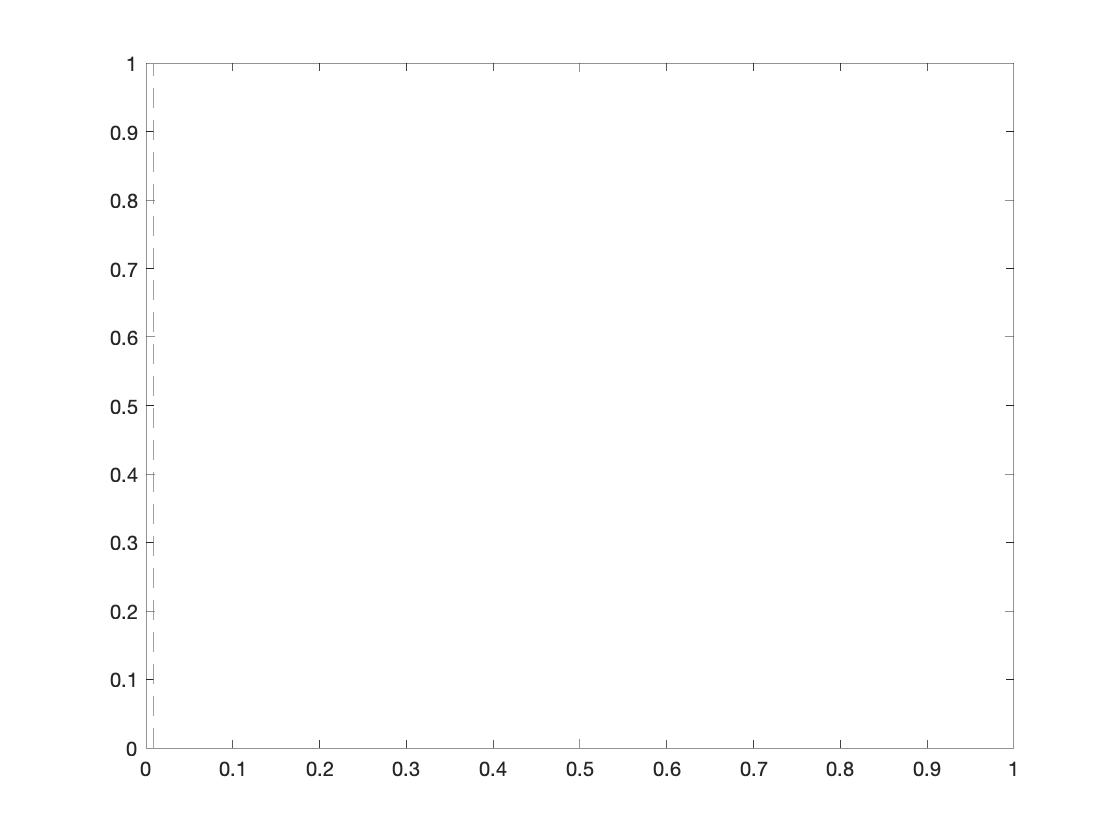 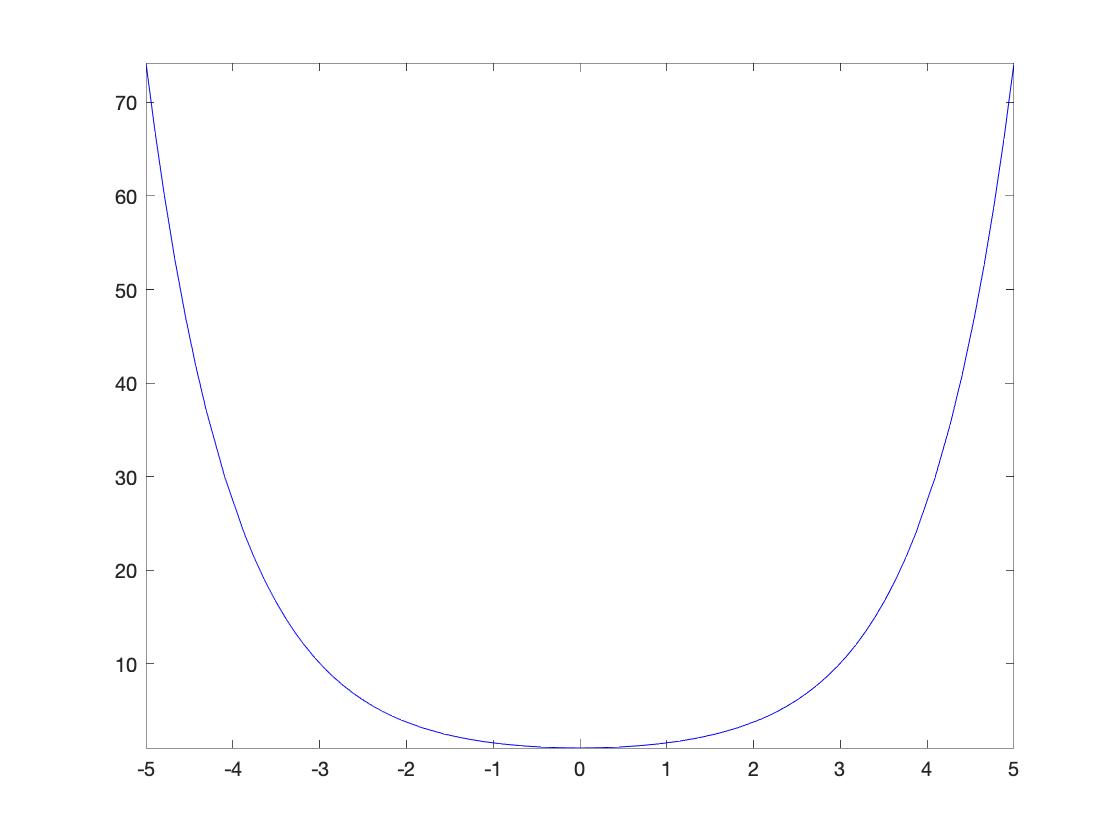